This text was written for a poetry slam. Originally it was written in German, but given that parts of it also refer to events within English speaking communities, I translated it too.

So ... here it is for your pleasure. Enjoy the read. Try to keep the emphasis in mind while doing so.

It is sooo difficult.

Don't tell me how difficult it is for you.

Because fucking damned yes! I'm absolutely for a relaxed approach of Vulvas. Yes! Viva la Vulva! I'd like to have one of my own after all! (And here is the outing so that you finally can get rid of the question "what's in her panties" which probably kept you occupied all this time and distracted from the text. Focus, folks!)

It's difficult to get told by relatives that it doesn't matter which political party they get involved in to annoy their mayor, as long as it's not his party. Difficult to hear, then, that they decided on a party that says that you have "gender ideology" and "gender madness", thus calling you a Persona Non Grata who wants to destroy society. And it's difficult to be told that the party isn't that bad ...

So do not tell me how difficult all of this is for you.

It's difficult to have to say at the airport that a rerouting of your flight through the United Arab Emirates is far from okay. Through a land where "cross-dressing" is forbidden. A country in which I'm definitely read that way. And it also happens here all the time. It's also difficult to see the puzzled face behind the desk then.

So do not tell me anything about it.

So do not tell me anything about that, because it makes me puke. It doesn't let me sleep. It wakes me up at four in the morning and makes me write texts like this one. And I'm darn! Fucking! tired of not being able to sleep because of your ignorance.

This article is under the CC-BY-SA license. 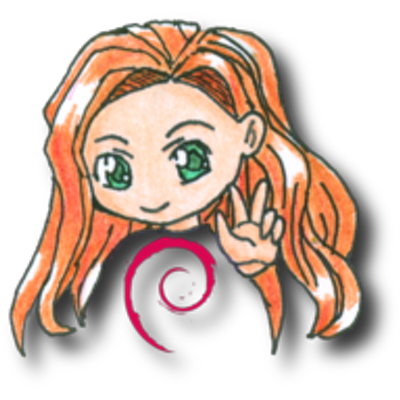 No comments yet. Be the first to react!